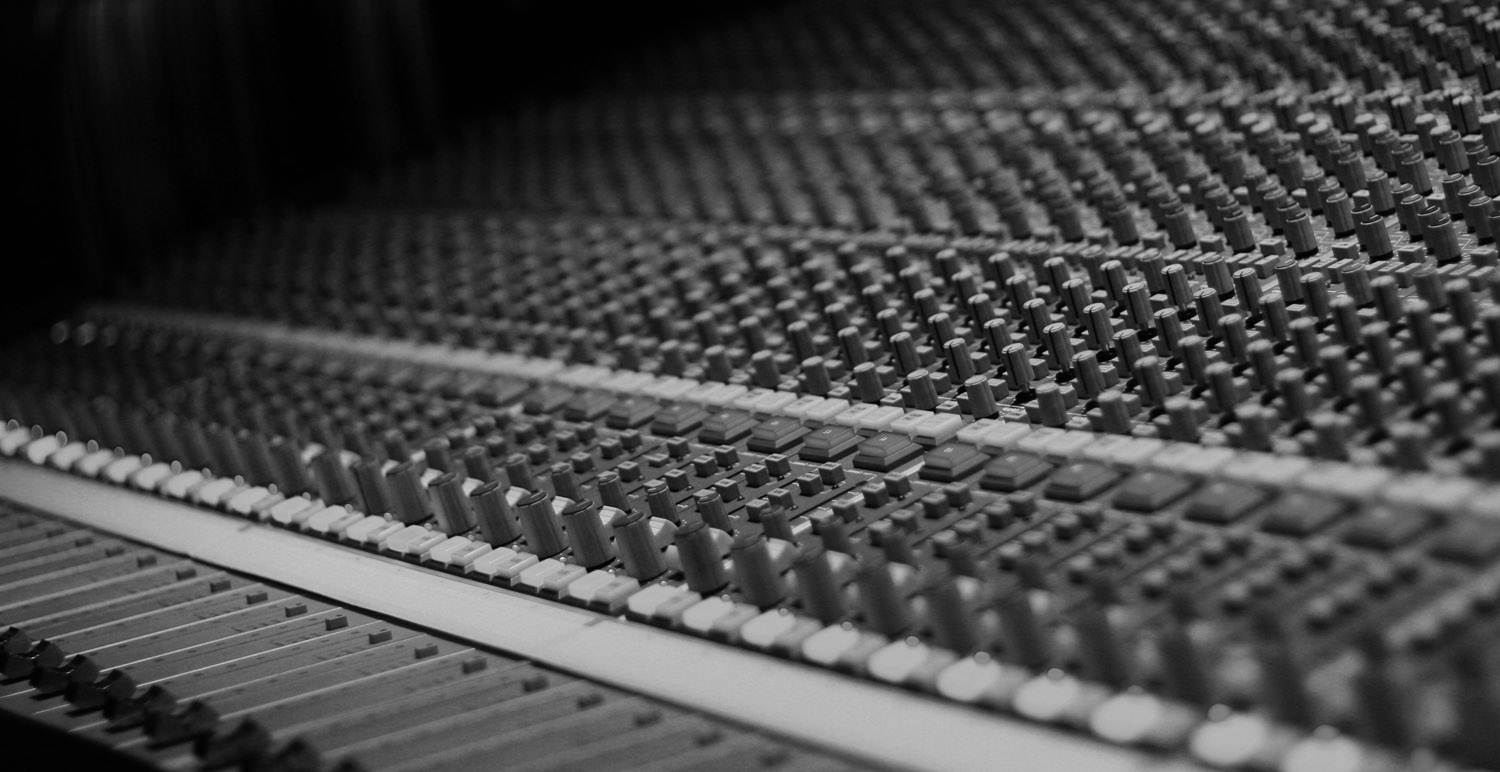 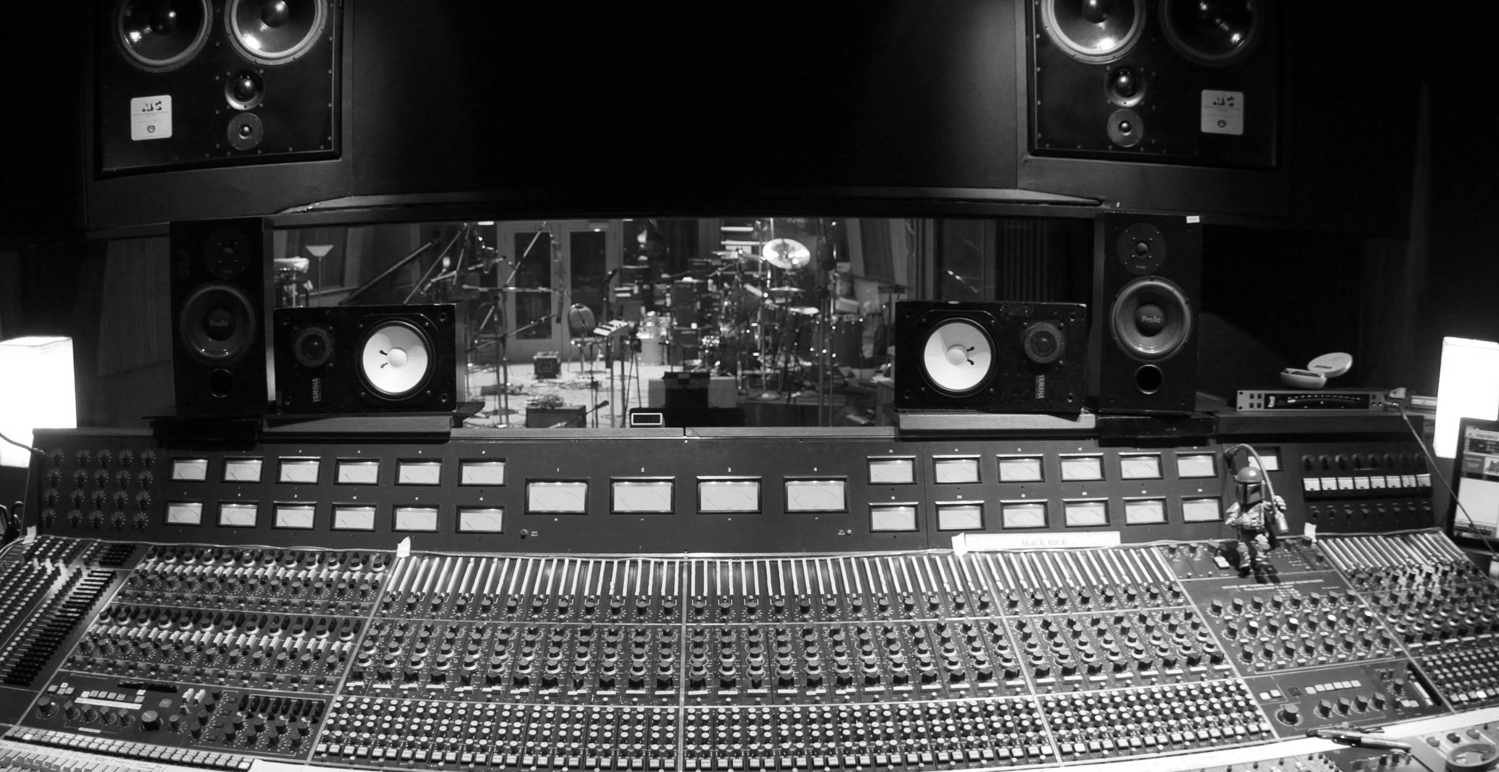 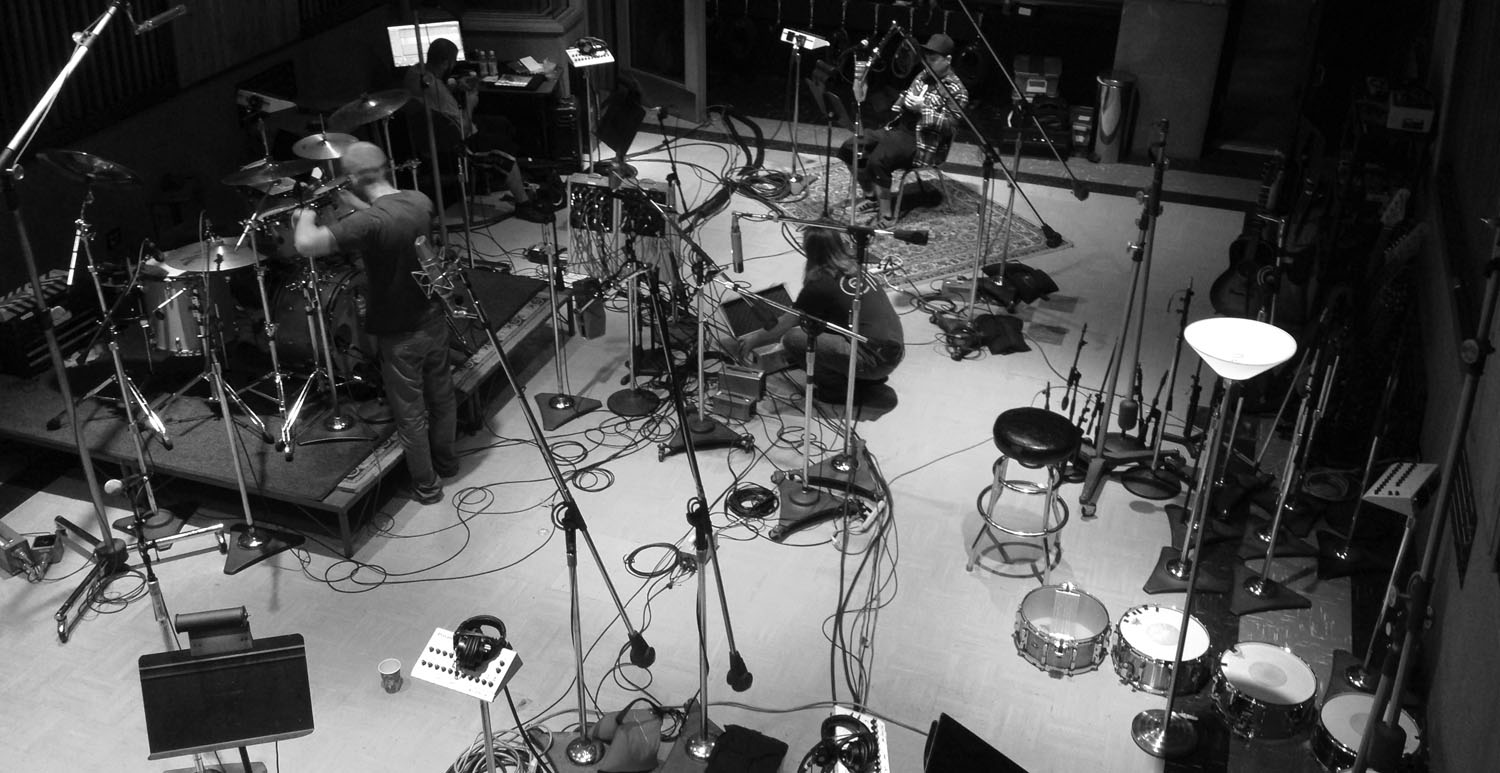 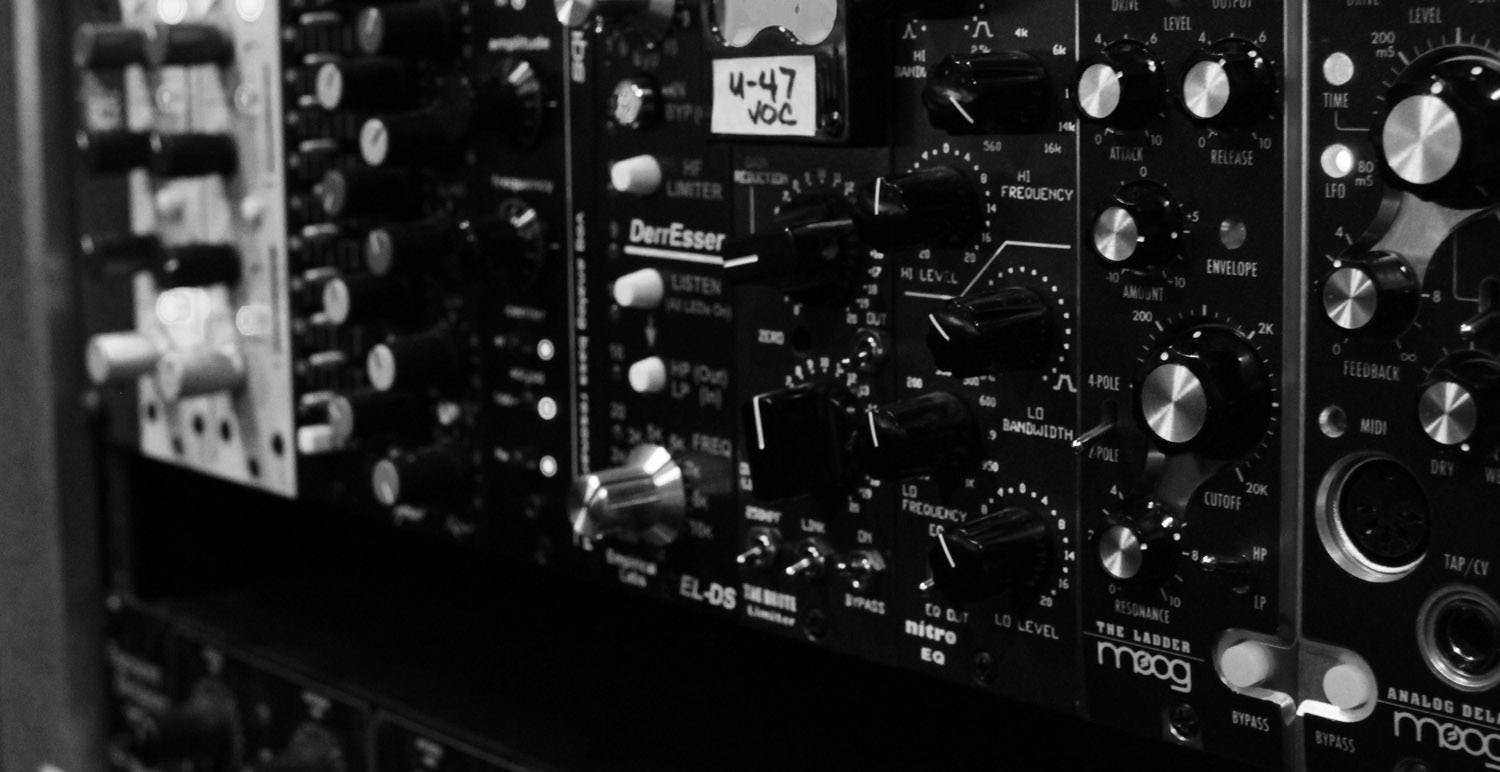 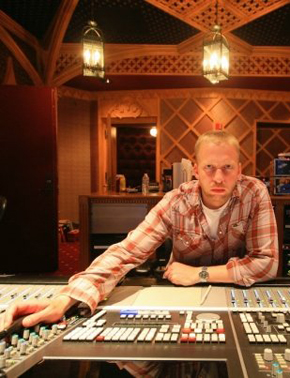 Ethan Mates started making records in the late 90's in New York City , part of the last generation of engineers raised on 2" tape and big consoles. He has made records everywhere from AIR London to a garden shed in East LA, and mixed for artists ranging from Tupac to Mandy Moore to Linkin Park.

Ethan began his musical career at age 3 studying the violin, adding piano and later guitar while still in elementary school. He continued to study musical performance and theory while in high school, including time at the Manhattan School of Music, performances at Carnegie Hall, and jazz guitar studies with guitar legend Mark Elf. His parents bought him a cassette 4 track as a birthday present in jr. high so he could record his bands, and he and a friend quickly built a "studio" in the basement, made mostly of wrestling mats and radio shack microphones.

Following a brief stint at NYU studying sound design and electronic music, Ethan was offered a job working for producer Ric Wake as a second engineer at his NYC Dream Factory complex. One of the few engineers at time who was able to use traditional analog techniques as well as the then brand-new Protools technology,he moved up the ladder and became a staff engineer.

Ethan remained there until 2000, when a few trips for projects in Los Angeles convinced him to relocate and go freelance. Since then, He has recorded and mixed artists including the Red Hot Chili Peppers, Linkin Park, Pussycat Dolls, Black Eyed Peas, Tupac, Korn, Redman, Lionel Richie, Staind, The Doors, Carrie Underwood, Stone Temple Pilots, Jadakiss, Sting, and many more. He also composes and produces original music for numerous tv shows and movies, including much of MTVs reality programming, and is always on the prowl for upcoming bands in the LA area.